Woman dies after violently assaulted by paramour in Odisha’s Mayurbhanj

A case has been registered under relevant sections of the IPC. The accused was arrested from a hideout and will be produced in court shortly 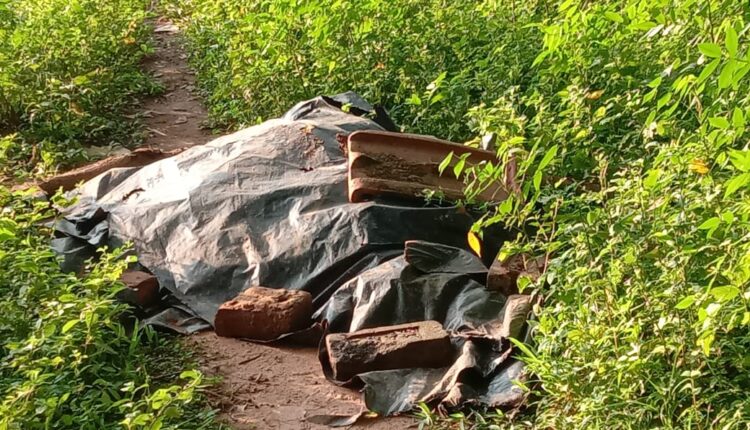 Mayurbhanj: A 22-year-old woman died after she was allegedly assaulted violently by her paramour in Morada block of Mayurbhanj district in Odisha on Tuesday. The incident took place in Bhadrasole village of Jualibhanga panchayat. The deceased was identified as Jatri Bhakta and the accused Tipun Nayak (25).

She succumbed to injuries after allegedly being beaten up mercilessly by Tipun over a tiff. Sources said the duo was in a relationship since three years. On Tuesday, the couple was sitting together and having a discussion when they had an argument over some issue. When the spat got uglier, Tipun reportedly lost his temper and started beating up Jatri. Unable to control his anger, he flung her to the ground leading to her death.

Tipun then fled the spot after hiding the body in a nearby jungle. When Jatri did not return home, family members launched a frantic search but could not trace her. Police along with a forensic team reached the spot after getting information and started investigation. Morada IIC Padmalochan Panigrahi said the body was recovered and sent to Pandit Raghunath Murmu Medical College and Hospital (MCH) for postmortem. A case has been registered under relevant sections of the IPC. The accused was arrested from a hideout and will be produced in court shortly.