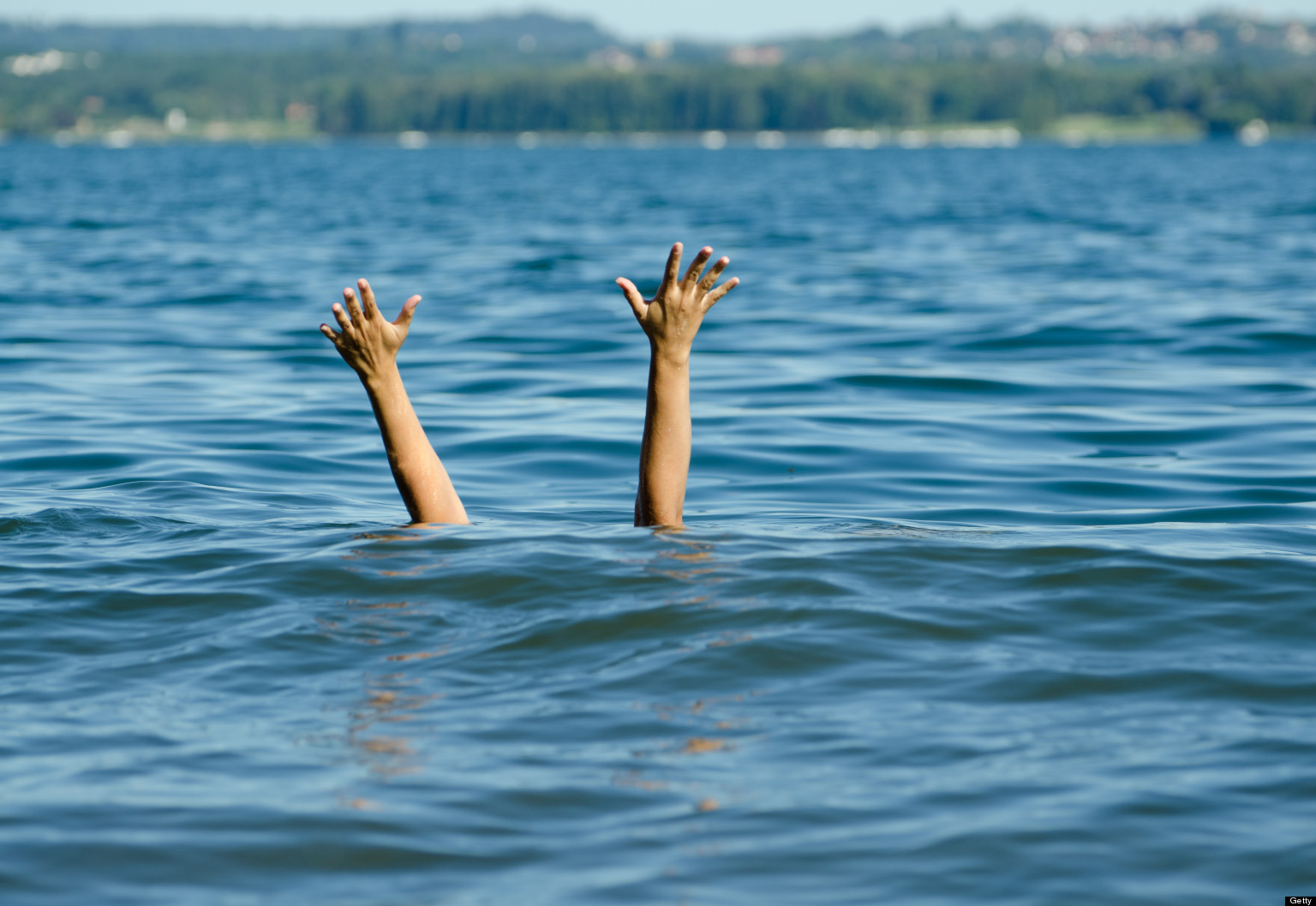 Jharigam: A woman met a watery grave while taking bath in a pond at Telagaon under Jharigam block in Nabarangpur district today.

The deceased woman has been identified as Kamala Gond, wife of Sanpath Gond of Telagaon village.

According to reports, the 35-year-old woman and mother of three little children had been to a village pond at around 7.00 am for taking bath. Suddenly, she slipped into the pond and drowned. After she did not come out of the water, other people who were taking shower in the pond tried to fish her out.

However, she had already died before being rescued from the pond.

On receiving information about the incident, the Jharigam police reached the site and sent the body for post-mortem.