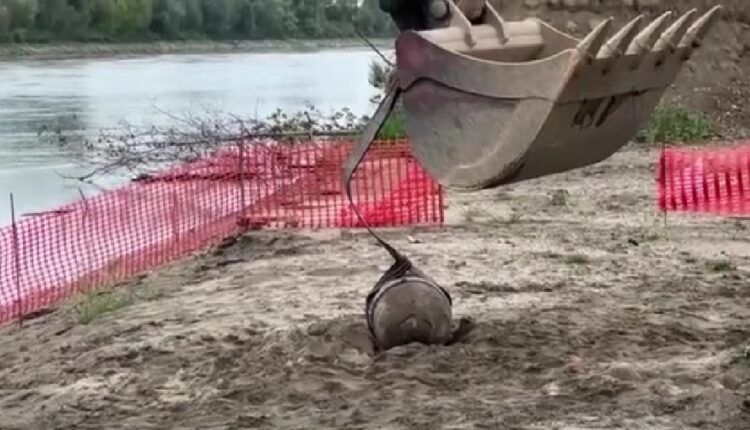 Rome: A World War II bomb was detonated in northern Italy on Sunday, in an operation that saw 3,000 people evacuated for security reasons, local media reported.

The 450-kg bomb had been spotted in the Po river near Mantua, some 160 km south-east of Milan, dpa news agency reported, citing ANSA.

According to ANSA, Army specialists removed the detonator from the bomb before moving the device to a cave some 45 kilometres away where it was detonated in a controlled manner.

Some 3,000 residents were evacuated from the area around the site where the bomb was discovered. They began returning to their homes in the afternoon.