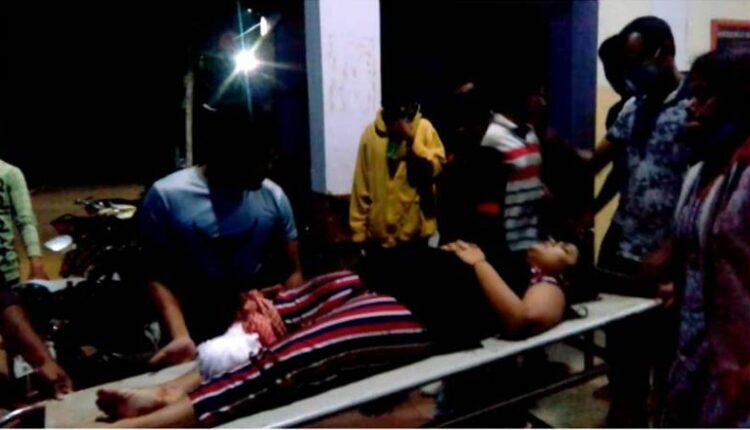 Brahmagiri: As many as 10 persons were injured after being hit by a car at different places on Puri-Satpada national highway today evening.

The car going towards Puri from Satpada hit pedestrians at five places on the national highway at around 7 pm injuring 10 persons.

Pregnant woman among four killed in separate road mishaps in…

A police official said four persons were present in the car when the mishaps occurred at Sunami Chhak, Brahmagiri Dhaba Chhak, College Chhak, Block Chhak and Kathua Aaredi Chhak. The car’s driver has been detained, the police official added.

The injured were initially admitted to the Rebana Nuagaon Community Health Centre. Some of them were then shifted to the Puri District Headquarters Hospital as their condition deteriorated.

JE among three killed in road mishaps in Odisha