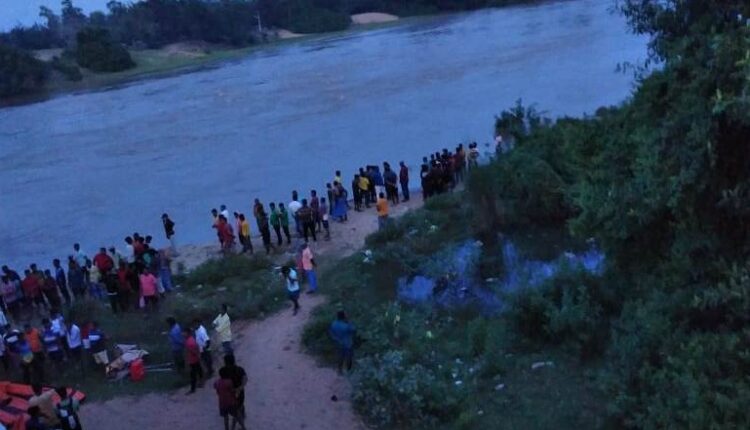 Puri: A 50-year-old man today went missing after he jumped into Nuanai river here in an attempt to end his life.

On being informed, Fire Brigade personnel launched an operation to trace Gagan Pradhan of Baliguali under Marine police. However, the rescue operation was hampered due to nightfall, sources said.

According to sources, Pradhan left home at around 4 pm to see floodwater in Nuanai river. However, he jumped into the river around an hour later to commit suicide, sources said.

It is suspected that Pradhan might have been swept away into the sea due to strong current in the river.

It is learnt that Pradhan was suffering from heart diseases and his family members had admitted him to a hospital yesterday (Saturday). Pradhan reportedly had an argument with his family members over the expenditure incurred on his treatment.

“The argument might have prompted Pradhan to jump into the river in an attempt to commit suicide,” said a source.