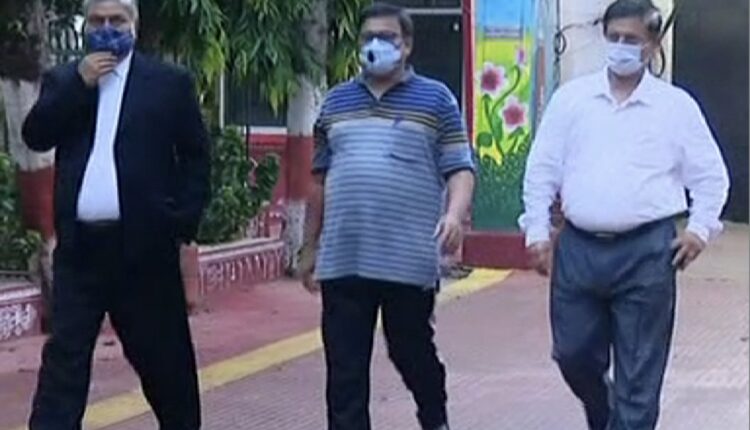 Bhubaneswar: Suspended IFS officer Abhay Kant Pathak, who was arrested in connection with DA and cheating cases, was today released from the Jharpada Jail in Odisha capital after around six months.

He has been granted bail in all three cases registered against him. Pathak was arrested on November 27, last year by Odisha Vigilance on charges of amassing assets disproportionate to his known sources of income.

The state government had then suspended him from service.

Travelling to places outside your state? Know quarantine guidelines of all states in India