Official sources said the Labour Ministry was planning another round of talks with AIBEA today where over 11 other bank managements are expected to take part. 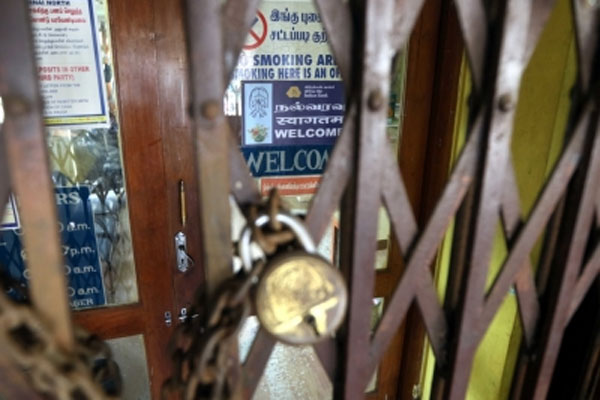 Bhubaneswar: Banking services may likely get affected as the All India Bank Employees Association (AIBEA) has called for a strike on November 19 over a host of issues. As per reports, resentment was building up among members of AIBEA over outsourcing of jobs regarding which they had proposed a strike to mark their protest. The association had then held discussions with various bank managements including the IBA.

However, there was no headway in the engagements which led the AIBEA to reconsider their decision and call upon all their units to go ahead with the strike. Sharing his views on the proposed strike, AIBEA general secretary C H Venkatachalam said  job outsourcing impacts customer privacy, puts their money at risk and even leads to decline in recruitment at lower levels. Apart from this, the association is also planning to raise other issues like violation of bipartite settlement & I.D. Act, harassment of employees by transfers in violation of settlements and denial of wage revision in CSB Bank.

Official sources said the Labour Ministry was planning another round of talks with AIBEA today where over 11 other bank managements are expected to take part.

Uttarakhand bride calls off wedding over ‘cheap’ lehnga worth Rs 10,000