Uttarakhand bride calls off wedding over ‘cheap’ lehnga worth Rs 10,000 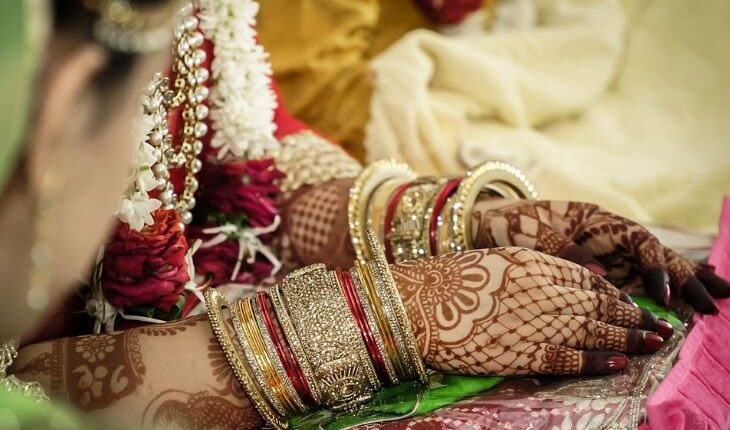 Dehradun/Bhubaneswar: In a bizarre incident in Uttarakhand, a bride reportedly called off her wedding as the groom’s side gave her a ‘cheap’ lehnga of Rs 10,000 for the marriage.

As per reports, the woman from Rajpura area of Haldwani was engaged to a man of Ranikhet in June. The preparations for the wedding on November 5 were already complete.

However, celebrations turned sour as she decided to cancel her wedding after knowing that the price of the lehnga was ‘mere’ Rs 10,000.

The groom’s kin said they had ordered the wedding attire for the bride exclusively from Lucknow.

The groom’s father gave the woman his ATM card to buy a lehenga of her choice, but it did no good to the situation.

The matter then reached Kotwali police station. Following hours of argument between the family members of the bride and the groom, the marriage was eventually cancelled.

Though cops tried to resolve the issue amicably, but in vain.