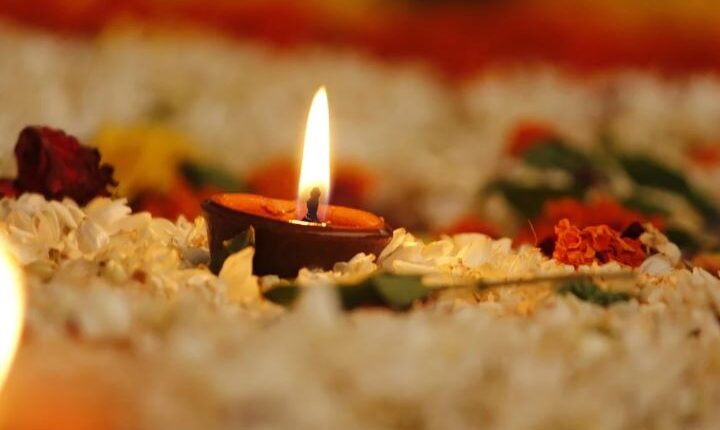 Akshaya Navami is observed on the ‘Navami’ of the ‘Shukla Paksha’ during the month of ‘Kartik’ in the traditional Hindu calendar.

Performing devotional or charitable activity is considered to be auspicious on this day.

Akshaya Navami is also celebrated in various parts of the country as ‘Amla Navami’.

On this day, Amla tree is worshipped as it considered being the abode of all Gods and Goddesses.

Devotees take bath in holy rivers on this day. Pujas and rituals are performed on the banks of the river.

It is believed that the Satya Yuga began on the day of Akshaya Navami. Hence, Akshaya Navami day is also known as Satya Yugadi. The day is very significant for donation activities.

Gopashtami Tomorrow, 1 November 2022: Tithi, Significance and all you need to know