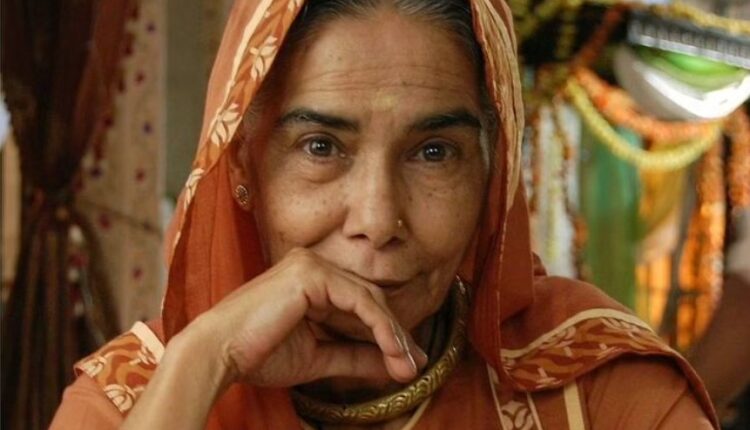 The actress was 75. She was ailing after she suffered her second brain stroke in September 2020. She is survived by her son Rahul Sikri.

She was last seen in Netflix’s anthology “Ghost Stories” (2020).

The veteran actor had made her Bollywood debut in the year 1978 with the political drama ‘Kissa Kursi Ka’. She received the National Film Award thrice for in Best Supporting Actress category for the films ‘Tamas’ (1988), ‘Mammo’ (1995) and ‘Badhaai Ho’ (2018).

This apart, she earned praise for her powerful performance in TV soap ‘Balika Vadhu’ in which she had played a role of a stern matriarch Kalyani Devi.

Hailing from Uttar Pradesh, she pursued her career in acting at the National School of Drama (NSD) and successfully completed the course in 1971. She was conferred with the Sangeet Natak Akademi Award in 1989.