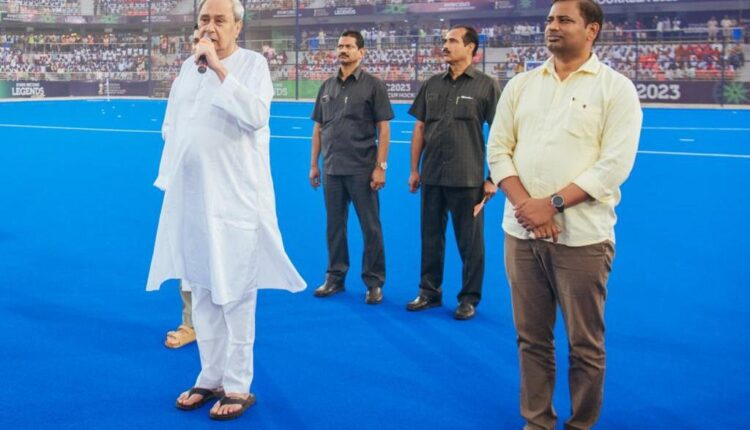 Rourkela: Chief Minister Naveen Patnaik today inaugurated Birsa Munda Hockey Stadium, built at an expenditure of Rs 261 crore excluding taxes on the premises of Biju Patnaik University of Technology (BPUT) here, ahead of the FIH Men’s Hockey World Cup-2023, scheduled to be held in Odisha from January 13 to 29.

The inauguration of Birsa Munda Hockey Stadium has added a golden chapter to the sports history of the world, said the Chief Minister.

“Birsa Munda Stadium is the greatest gift to the nation from Odisha. This stadium will be instrumental in making India the power house of hockey in the world. It will also inspire many budding players of the country and the world,” he added. 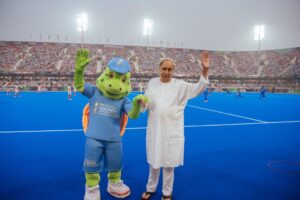 Altogether 20 matches of the men’s hockey world cup would be played at Birsa Munda Hockey Stadium, touted as the largest hockey stadium in the world while the remaining 24 matches, including the final, will be held at Kalinga Stadium in Bhubaneswar, sources said.

Earlier in the day, the Chief Minister flagged off the ‘Mo Bus’ service in Rourkela. A fleet of 25 city buses were rolled out on the occasion.

The Chief Minister also inaugurated Sundargarh Government Medical College, built at an expenditure of Rs 417.77 crore, during his visit to the Steel City.