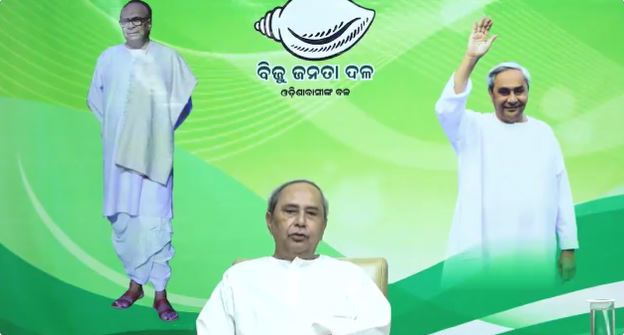 As per party sources, senior leader and former MP Prasanna Acharya will lead the campaign while former minister Susanta Singh will be in charge for the management of constituency.

Six ministers have been assigned various responsibilities in first phase.

As per the party order, the leaders from western Odisha region including ministers Tukuni Sahoo, Debesh Acharya, Snehangini Chhuria, Rita Sahoo, Saroj Meher, Puspendra Singh Deo will be in charge of major zones in Padampur assembly constituency. The assignment will be given to other leaders for the bypoll shortly.

The bypoll to Padampur seat was necessitated after demise of BJD MLA BIjay Ranjan Singh Bariha last month. The legislator died at a private hospital in Bhubaneswar late on October 2 night.