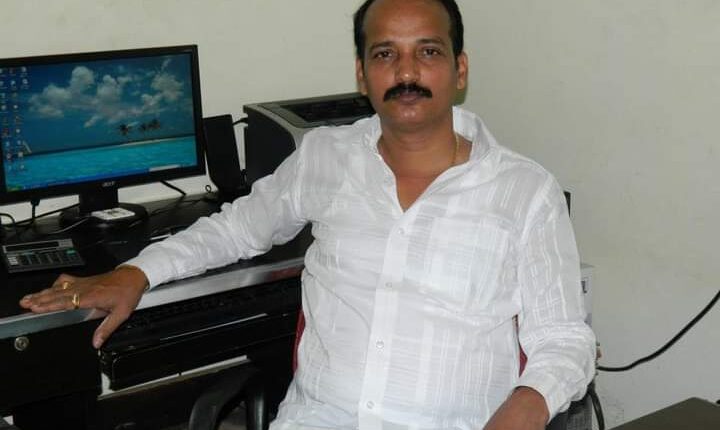 As per the report, the Biju Janata Dal (BJD) Zilla Parishad member died due to asphyxiation.

“According to doctor who conducted the post-mortem, it was antemortem hanging. The death was due to asphyxiation and venous congestion and there was no injury mark on the body,” said Capital Hospital Director Dr. Laxmidhar Sahoo.

Dharmendra Sahoo, the Zilla Parishad Member of Zone No.11 in Puri district, was found hanging at entrance of his house at Sishupalgarh area in Bhubaneswar on Saturday morning.

It is suspected that Sahoo was in immense mental stress over ‘false’ reports published in a local media. He made it clear in a recently shot video message.

However, opposition parties dragged Samir Dash’s name alleging that the minister was behind death of the BJD leader.