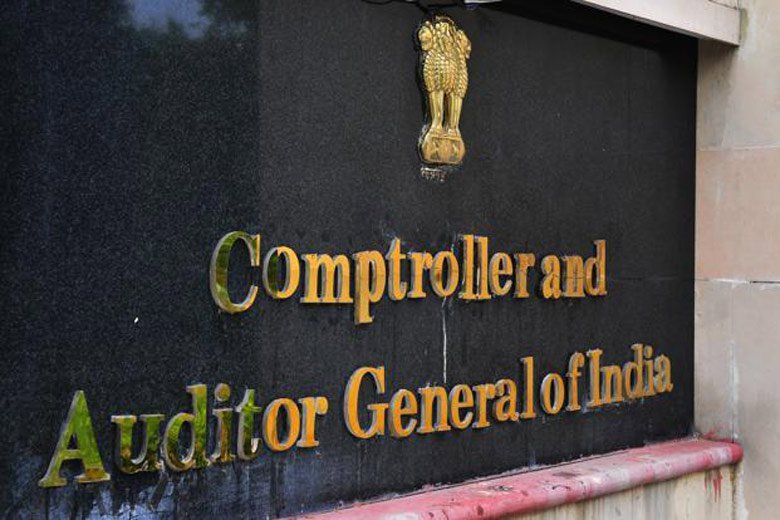 Bhubaneswar: The Comptroller and Auditor General (CAG) of India has found several irregularities in the implementation of Biju Setu Yojana (BSY) in Odisha.

The CAG has pointed out several reasons including delay in finalization of tender, poor quality survey resulting in changes in design, failure in resolving issues related to land acquisition and inefficiency of private contractors for tardy progress BSY in the state.

The authorities concerned could spend only Rs 2,255 crore against the budget provision of Rs 2,570 crore under the scheme. Works on 48 bridge projects remained incomplete after incurring an expenditure of Rs 184 crore due to non-acquisition of land needed for the bridge or for the approach roads. Besides, provision for manual excavation instead of mechanical excavation led to extra expenditure of Rs 4.82 crore in 82 projects, said the CAG report, which was tabled in the Assembly today.

A bridge over Suktel river in Bolangir district was completed in September, 2015 with an expenditure of Rs 7.58 crore. Cracks came up on the bridge due to poor quality construction work. The bridge collapsed in April, 2020, said the CAG report.