Centre orders removal of encroachments from 3,693 monuments protected by ASI 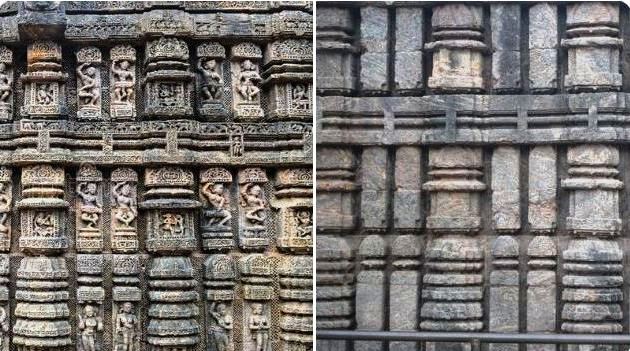 New Delhi: The Centre has ordered the removal of encroachments from the monuments and sites protected by the Archeological Survey of India (ASI) across the country. Currently, there are 3,693 monuments of national importance under ASI’s protection.

The removal of encroachments from the premises of the protected monuments was recently ordered as per the provisions contained in the Ancient Monuments and Archaeological Sites and Remains Act, 1958.

The superintending archaeologists who have been given the charge of the circles are also vested with the powers of an estate officer (EO) to issue eviction notices and orders to the encroachers under the Public Premises (Eviction of Unauthorised Occupants) Act, 1971.

Assistance from the respective state governments and police force have also been sought in containing and removing the encroachments and where there are no fruitful results, actions could be initiated against the encroachers after filing cases in the court.

Regular watch and ward staff, private security personnel, state police guards and the CISF will also be deployed for the safety and security of the monuments.

Besides, the ASI has made efforts to locate and identify untraceable monuments through field offices based on inspections, old records, revenue maps and published reports. The ASI has a list of 24 monuments which are still untraceable.

Meanwhile, the Central government has taken a slew of steps to upgrade the existing infrastructure at the museums and art galleries under the Ministry of Culture for the benefit of persons with disabilities.

For instance, ramps have been made available to ensure easy access to the museums. Also, appropriate actions have been taken up where such facilities were not available. Moreover, lifts have been provided in the museums wherever possible.

Tactile paths, Braille signages, wheel chairs and washrooms for differently-abled persons have been made available in most of the museums and galleries, the Centre said.