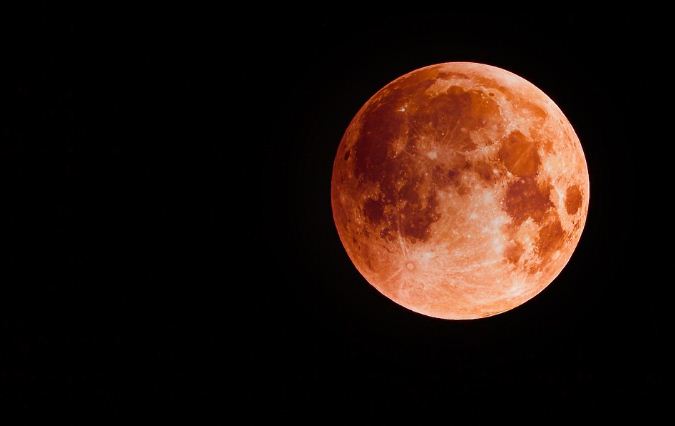 Below are important timings of the Lunar Eclipse for Odisha as per Hindu almanac.