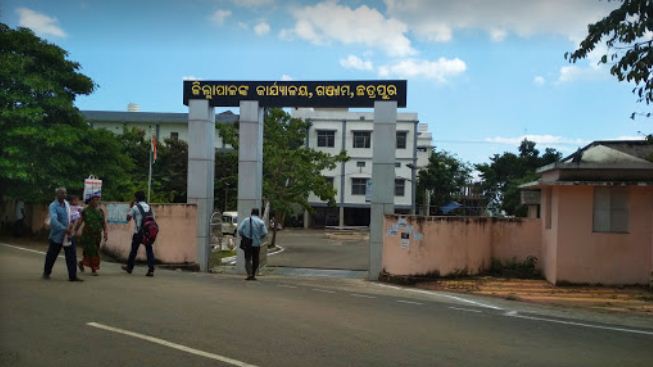 Berhampur: Seven child labourers have been rescued from eateries in Baidyanathpur area by a task force set up by the Ganjam district administration in Odisha, officials said.

Five children belonged to Ganjam district while the rest were from neighbouring Gajapati district, they said.

“The children were rescued from at least five eateries.

“We will verify the age of the children. If their age is found to be below 14 years, we will register case against the owners of the eateries under the Child Labour (Prohibition and Regulation) Act for engaging them as labourers,” said Berhampur DLO Babulal Patra.

The district task force would conduct raids in different areas of the city in the next few days.

The raids will continue till the end of this month to rescue child labourers as part of the campaign, “Action Month against Child Labour”, sources said.

Ganjam district collector Vijay Amruta Kulange has asked the task force to conduct frequent and surprise raids in establishments where children are employed.

On February 9, two children were rescued from a brick-kiln at Jhugudi, near here. The children were from Bolangir district, the sources said.