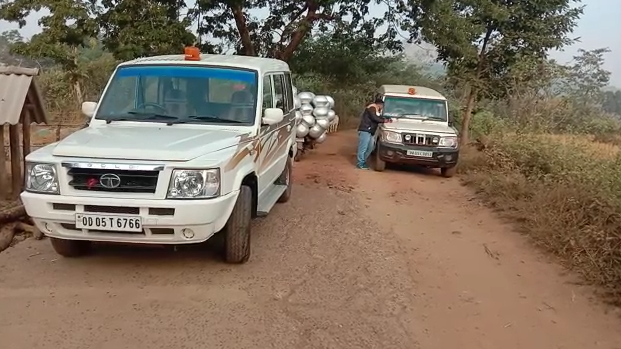 The deceased have been identified Bahada Murmu (45) and his wife Dhani (35). Their blood-soaked bodies were found inside the house, this morning.

Police have recovered the bodies and started an investigation into the incident to ascertain the circumstances under which the duo died.

It is being suspected that the two were hacked to death with sharp weapon.

Their 22-year-old daughter, who was sleeping inside the house last night, was unaware of the matter, she said.