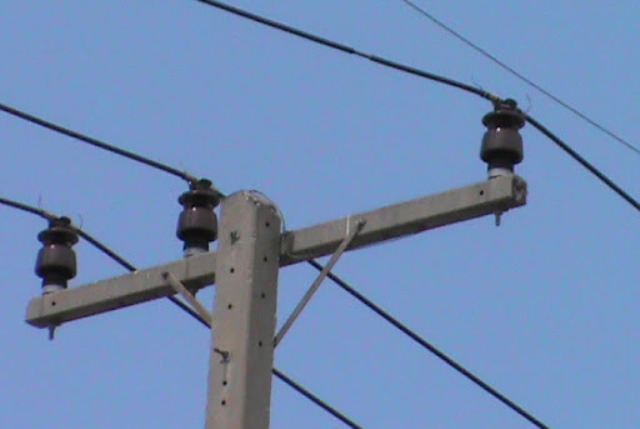 Bhubaneswar: While detailing out the damages caused by Cyclone Yaas and subsequent flood in some districts of Odisha, Energy Secretary Nikunja Dhal today stated damage to electricity cables and poles has been less than anticipated due to lower wind speed.

Restoration work started in the affected areas immediately after the cyclone due to adequate planning and pre-positioning of men, materials and equipment at strategic locations, Dhal added.

“Damages to low tension (LT) network have been minimised due to preventive maintenance, tree pruning, etc. We have been preparing for possible May cyclone since April itself,” the Energy Secretary said.

The 220 and 132 kV transmission system of OPTCL remains largely unaffected.

Large number of trees have been uprooted in Bhitarkanika, Nilgiri and Betonati areas, which would pose challenges. Damages in Mayurbhanj can be assessed tomorrow as the cyclone is still active in the district.

As Jaleswar, Basta and Soro areas of Balasore district, many areas of Bhadrak and Kendrapara districts have experienced heavy rains and flooding, power restoration in these areas would take time, he informed.

Supply to remaining consumers of TPCODL targeted to be restored within next 72 hours. Similarly, in TPNODL it would take 5-6 days to restore power supply to all consumers except in those in the flooded areas. This is based on preliminary assessment of damages, the Energy Secretary said.