MISCELLANYTechnology
Sambad English Bureau Published On : Nov 26, 2022 at 9:28 AM 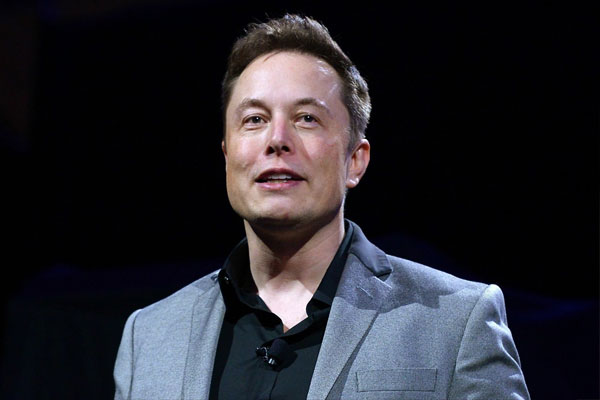 San Francisco: Twitter CEO Elon Musk on Saturday said that he will produce “alternative” smartphones to compete with Apple and Android devices, if the micro-blogging platform gets removed from the application stores.

It all started when a user tweeted, “If Apple & Google boot Twitter from their app stores, @elonmusk should produce his own smartphone. Half the country would happily ditch the biased, snooping iPhone & Android. The man builds rockets to Mars, a silly little smartphone should be easy, right?”

Musk replied: “I certainly hope it does not come to that, but, yes, if there is no other choice, I will make an alternative phone.”

While one commented, “I bet he will revolutionise the smartphones,” another said, “I feel somehow like this plan is already in the works.”

Meanwhile, Twitter CEO on Friday said the micro-blogging platform would tentatively relaunch ‘Verified’ service on Friday next week and all verified accounts will be “manually authenticated before check activates”.

Musk had earlier paused its $8 Blue subscription service with verification after it faced chaos on the platform as fake accounts with blue badge impersonated real accounts after paying $8, saying it will relaunch it from November 29 — this time more “rock solid”.