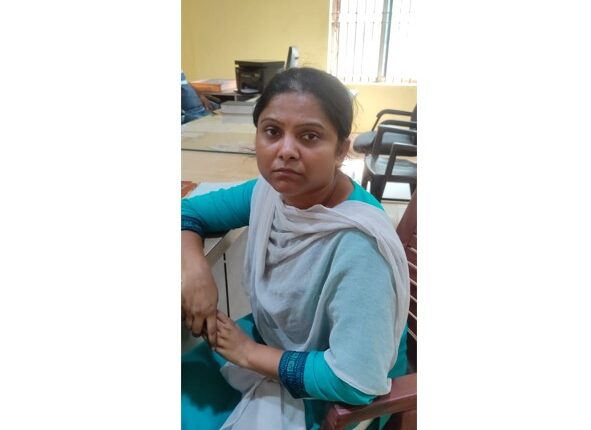 Bhubaneswar: A woman accountant of a Bhubaneswar-based engineering college was arrested here on charges of misappropriation of college fees to the tune of Rs 97 lakh.

The accused person has been identified as Payal Mohapatra, an Accountant of CV Raman College of Engineering, Bhubaneswar.

Allegedly, the woman accountant, the resident of 42 Mouza in Cuttack district, had transferred the huge amount to her beloved, who is said to be a former student of the same college.

According to reports, the accused had sent total Rs 97 lakh to her beloved through UPI in a year instead of depositing the money in college.

The college authorities lodged a complaint regarding embezzlement of college fees at the Tamando Police Station following which an investigation was initiated.

During the course of probe, police arrested Payal today. Reportedly, she has confessed to misappropriation of college money before the police.

Low Pressure over Bay of Bengal in May 2022 to become cyclone? Here’s what models indicate