English Language Day 2022: History, Significance and all you need to know 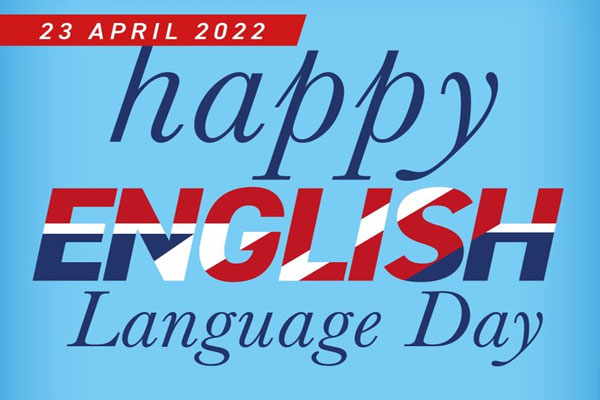 In 2010, the Department of Global Communications took an initiative which resulted in the UN establishing languages for each of its six official languages. The aim was to celebrate multilingualism and cultural diversity. Under that initiative, the UN duty stations across the world celebrate six days, each dedicated to one of the Organization’s six official languages.  The days are:

The UN celebrates English Language Day on April 23 in honour of English playwright William Shakespeare as the date marks both his birthday and day of death.

Commemorating the legendary playwright, here are some quotes from his famous plays that give life-lessons:

World Book Day 2022: History, Significance and all you need to know