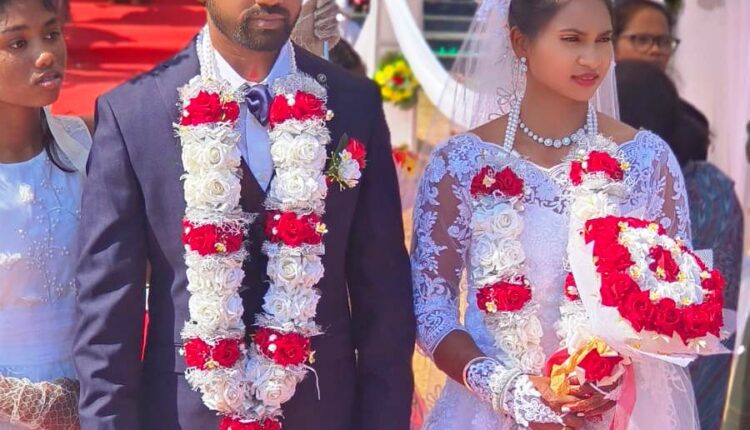 The wedding ceremony was held at a church in Rajgangpur, Sundargarh in the presence of the family members of the bride and the groom.

While tribal dance on the premises of the church marked the event, a feast was organised at the parental house of Lilima at Tanatoli.

She was engaged to Stanli, coach of the East Coast Railway hockey team, on November 5.

In January this year, the former midfielder of Indian women’s hockey team had announced her retirement, ending her decade-long stint in the sport.