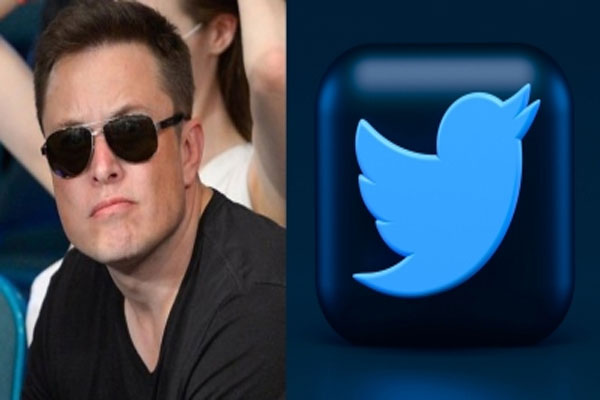 The class-action lawsuit, filed in the San Francisco Federal Court, said that Musk laid off 57 per cent of women workers compared to 47 per cent of men.

According to reports, at least three Twitter employees have filed other complaints against Twitter with the National Labor Relations Board (NLRB) in the US.

Meanwhile, a senior Twitter employee secured a temporary injunction from the Irish court to prevent her from getting fired by Musk.

The court order was secured by Sinead McSweeney, who is Twitter’s global vice-president for public policy, The Irish Times reported late last month.

Twitter said she had accepted an exit package but McSweeney said she did not resign.

McSweeney said she often worked more than 40 hours per week, as required under her contract.