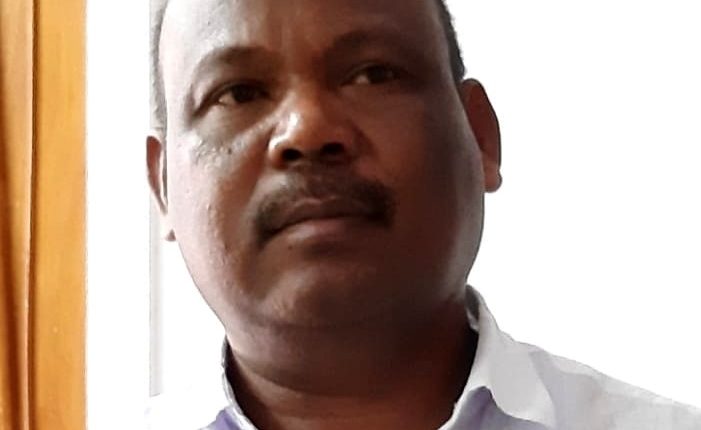 Bhubaneswar: Speculation is rife that the only Independent MLA Makaranda Muduli elected to the Odisha Assembly might switch sides and join the ruling Biju Janata Dal (BJD). This comes in the backdrop of Muduli praising Chief Minister Naveen Patnaik after his meeting with the latter at his residence here.

Accompanied by hundreds of his supporters, Muduli met Patnaik at Naveen Niwas to express his gratitude for the government’s approval to Aditya Birla-promoted HINDALCO on Lakshmipur and Rayagada border.

Talking to media, the Rayagada MLA said, “Chief Minister Naveen Patnaik has heard the long-standing demand of people of Rayagada and Lakshmipur for an industry. We have come here to express our gratitude to him for the announcement of the project.”

He stressed that he will always be with the state government for development.

As per the election affidavits filed by the contestants before the Election Commission in the last elections, he was the poorest candidate to have been elected. He had defeated his nearest rivals — former minister Lal Bihari Himirika of the Biju Janata Dal, Basant Ulaka of BJP and Apalswami Kadraka of the Congress securing 52,752 votes in the polls held last year.