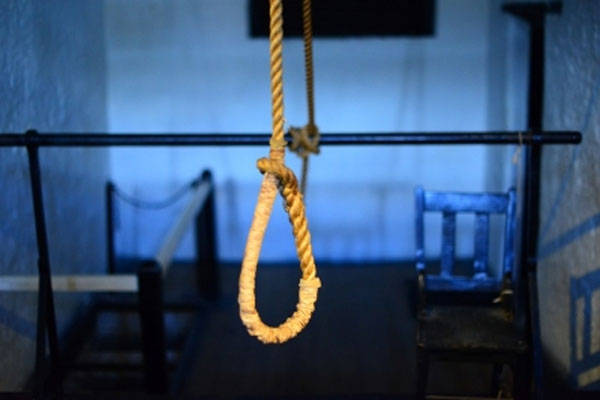 Savita Parmar (22), the deceased, had married Parmar’s son Devraj Singh Parmar around three years back. The couple was living in Pochaner village of Shajapur district.

According to police, the incident occurred around 5.30 p.m. Family discord is believed to be the cause behind the incident. Although nothing has been confirmed by police.

At the time of the incident, Inder Singh Parmar was in the state capital while Savita’s husband Devraj was reportedly attending a wedding in Mohammad Khera, an adjacent village.

No suicide note was recovered from the spot, police said.

Police said preliminary investigation suggested that she had committed suicide by hanging from the ceiling fan in her room. However, the actual reason would be known after the post-mortem.

After the incident, police personnel have been deployed at the minister’s residence and the investigation was underway, police said.

Police told mediapersons that Savita had gone to her parental house in Hadlay village and returned a day prior to the incident.

“The body has been sent for post-mortem. We are also interrogating the family members of both the sides,” said a senior police official in Shajaur district.