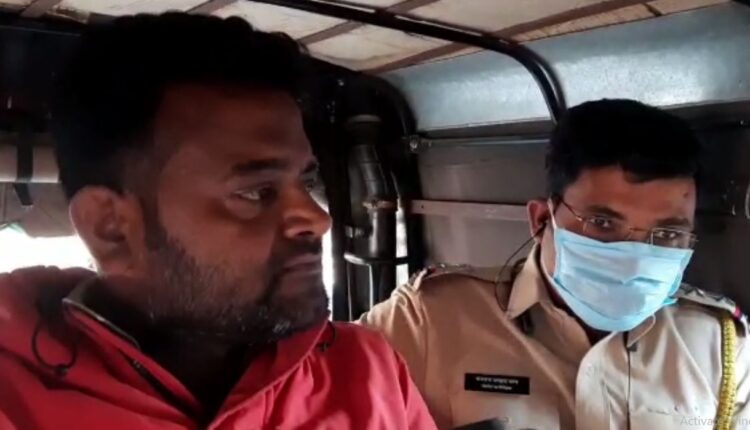 Aska: A two-member team of the Maharashtra Police today arrested a Samiti Member in Odisha’s Ganjam district for allegedly raping and defrauding a woman from Maharashtra.

Based on a complaint filed by a woman at Manipada police station in Maharashtra, the police team with the help of Hinjili police picked up Samiti Member of Kanchudu panchayat under Hinjili block, A. Sudam from his residence last night.

The police official added Sudam allegedly established a physical relationship with the Maharashtra woman on the pretext of marriage and duped her of lakhs of rupees.

Following his arrest, Sudam was produced before the Chief Judicial Magistrate (CJM) Court and taken on a transit remand by the Maharashtra Police.

24X7 RTGS facility to be operational from tomorrow