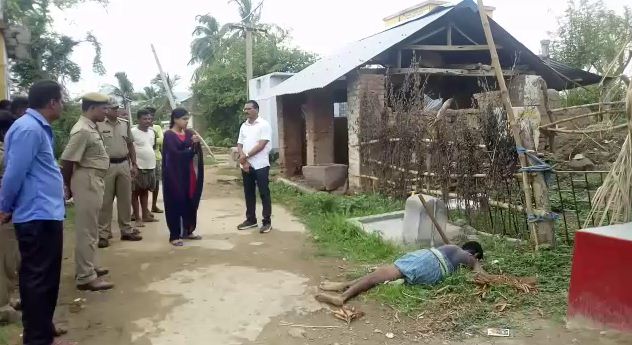 Accused Prabhakar Behera, who committed the crime in an inebriated state, absconded after the incident. Police have started investigation into the matter by questioning his father.

“Preliminary investigation revealed that the accused was drunk. He used to thrash his family members alleging that he didn’t get any share of the parental property. This morning, he hacked his brother Sundar Behera to death with an axe in an inebriated state. We have formed two teams to nab the accused,” a police official said.

Job alert: Engineers can apply for multiple vacancies at DRDO; salary up to Rs 1.31 lakh

Girl dies while playing on swings in Odisha