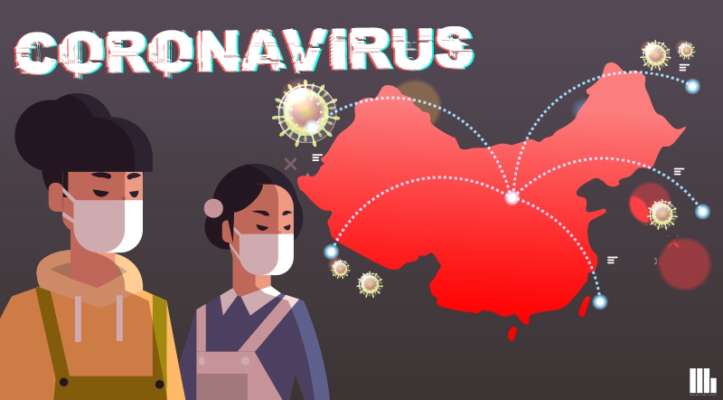 Kendrapara/Berhampur: With the coronavirus scare triggering mass return of migrant workers to Odisha, authorities in the state have taken measures to prevent mass gatherings and set up quarantine camps at village community halls and government-run health centres.

More than 10 lakh people from the state’s Ganjam and Kendrapara districts are employed in textile, cotton-ginning, carpet, diamond-polishing, and construction sectors in states such as Gujarat, Maharashtra, Kerala, Tamil Nadu, Karnataka and Andhra Pradesh.

A senior official said district authorities have geared up to keep a tab on the health profile, travel history and clinical record of the returnees.

“Labour officers have been asked to keep a strict vigil on those returning from other states. The prohibitory orders will remain in force till further orders,” he said.

Kendrapara is also witnessing en-masse homecoming of migrant labourers, many of them from Covid-19-affected states, Collector Samarth Verma said.

“The administration in Kendrapara is leaving no stone unturned to ensure people’s safety at this hour. The isolation wards for quarantining vulnerable people will be up and running soon,” he said.

Panic is palpable among the residents of the district, Verma said, insisting that sarpanches, ward members, councillors of urban bodies are working all-day long to identify suspected cases.

“We are not taking any chance. Special arrangements have been made at all health centres to isolate suspected cases. Officials are screening the returnees. So far, we haven’t found anyone with symptoms of Covid-19,” Verma added.