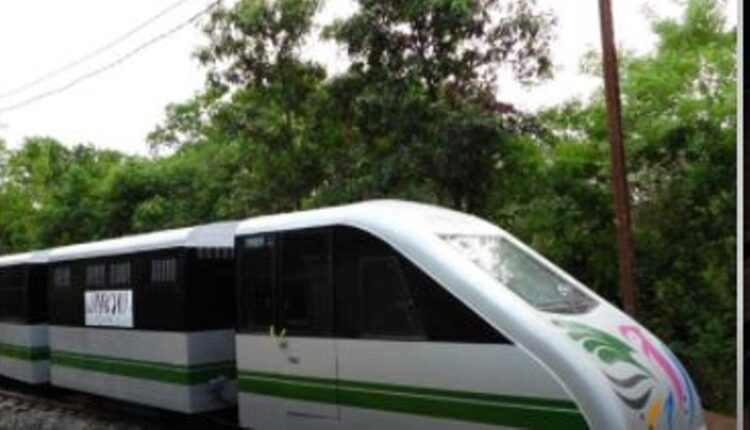 Bhubaneswar: Around 60 visitors onboard the toy train at Nandankanan Zoological Park here today had a narrow escape as it caught fire.

As per reports, the fire mishap took place when the toy train carrying the visitors was in motion. Short circuit in the engine led to the accident, following which the toy train stopped moving.

The visitors escaped unhurt as they alighted from the toy train as soon as smoke started emanating from the engine.

Nandankanan Deputy Director Sanjit Kumar said the toy train will not run until it is repaired.

Toy train ride facility at the zoo had commenced on October 8, after a gap of several years. It has four bogies with capacity for 74 passengers. Of those, two seats are reserved for differently-abled passengers.

The toy train project set up at a cost of Rs 3.05 crore was inaugurated by Forest and Environment Minister Bikram Keshari Arukha on the premises of the zoo on October 8 on the occasion of the State-level 67th wildlife week.