NCLAT should not grant a stay on Google’s CCI appeal: Indian platforms 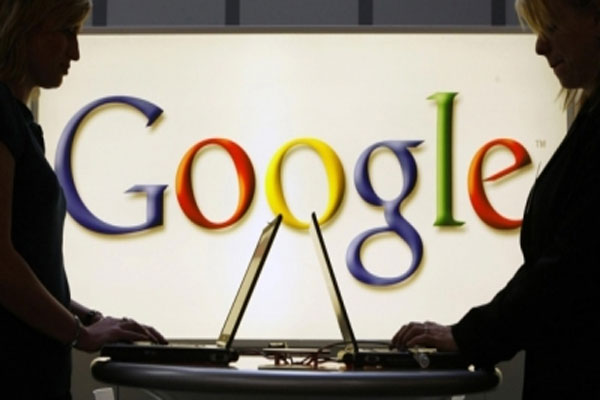 New Delhi: Homegrown internet platforms on Monday said that the National Company Law Appellate Tribunal (NCLAT) should not grant a stay on the appeal Google has raised against the Competition Commission of India’s (CCI) judgment.

Rohan Verma, CEO and ED, MapmyIndia, told IANS that CCI’s rulings must be strongly enforced in letter and spirit.

“The government and Parliament, which along with CCI have taken very laudable steps, must implement legislations, rulings and enforcement actions to ensure Big Tech is held accountable,” he added.

According to Verma, Google has prevented very critical, life-saving benefits of Indian apps such as MapmyIndia Mappls to reach widely.

“Yet, because Google has forced preloading of its Google Maps app which doesn’t provide this feature, Indians at large don’t know and benefit from this,” said Verma.

In October, the Indian anti-competition watchdog also slapped its second penalty on Google — this time to the tune of around $113 million (Rs 936 crore) — for abusing its dominant position with respect to its Play Store policies.

The Alliance of Digital India Foundation (ADIF) had hailed the action taken by the CCI against Google for unfair use of its dominant position with respect to Play Store policies, especially in regard to In-app payment systems.

An ADIF spokesperson said that this payments decision, along with the Android app bundling decision by the CCI, will set a new precedent globally against the anti-trust practices followed by any dominant tech organisation in India.

“A price regulatory authority and framework in Digital India Act or Competition Act, in line with DMA act in the UK for digital markets may be the imminent step in the right direction, which would help in restraining such anti-competitive practices by significant IT intermediary organisations,” said the organisation.

Hrithik flaunts six pack abs as he steps into 2023