Their return, scheduled on February 2, will however be marked by a purification or "shuddhi" ceremony among their tribe members 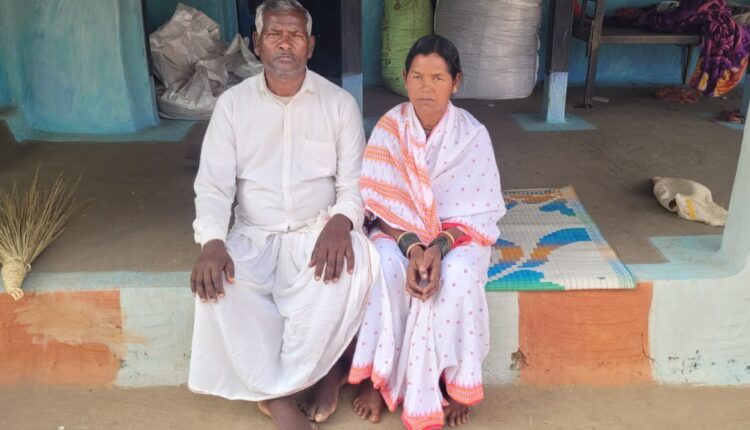 Komna/Nuapada: An atmosphere of unbridled joy and excitement prevailed among the Bhunjias, a primitive tribe nestled in the Sunabeda sanctuary in Komna block of Odisha’s Nuapada district, as they got to know that a couple from their community have been invited to take part in the Republic Day celebrations in New Delhi.

The couple Bhujabal Majhi and Kunjibai Majhi, will be participating as part of an annual tradition where every year, members of various tribes are asked to go to the National Capital to represent their community from the State.

As per reports, Bhujabal and Kunjibai will leave for Delhi from Bhubaneswar on a flight on January 22. They will be accompanied by staff of Chuktia Bhunjia Unnayan Sanstha Himanshu Mahapatra. As this is the first time they would step out of their territory and experience an air-borne journey, their elation knows no bounds. In Delhi, they shall meet the President, Vice-President, the Prime Minister and other dignitaries and partake in the Republic Day parade. The couple will be clad in their customary attire and served their traditional food.

Their return, scheduled on February 2, will however be marked by a purification or “shuddhi” ceremony among their tribe members as the duo would have consumed food cooked by people from other communities, which is against their tribal customs. A community feast will also be organised as part of their shuddhi, the couple shared.