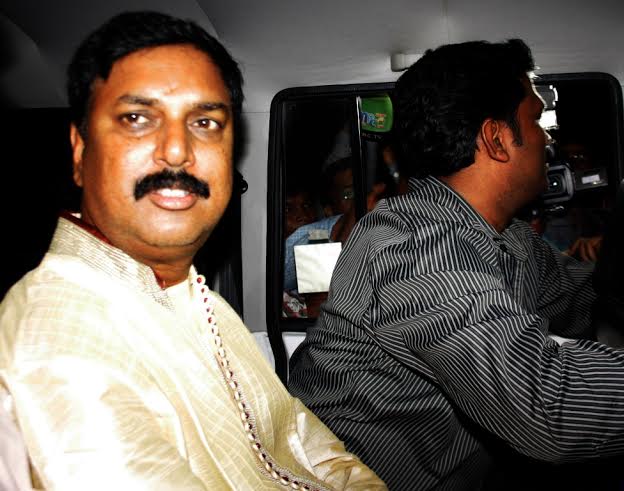 Dash was granted conditional bail by the High Court in cases against him at Jajpur, Nabarangpur and Titilagarh police stations, according to court sources.

Earlier, in May this year, the High Court had granted bail to Dash in cases against him at Koraput, Jeypore and Semeliguda police stations.

Dash is currently lodged in the Jharpada Special Jail since his arrest in 2013 for his alleged complicity in the multi-thousand crore chit fund scam.

The Seashore Group chief was arrested by the Economic Offences Wing (EOW) of the Crime Branch for allegedly duping gullible investors over Rs 500 crore by luring them with promises of high returns through various schemes.