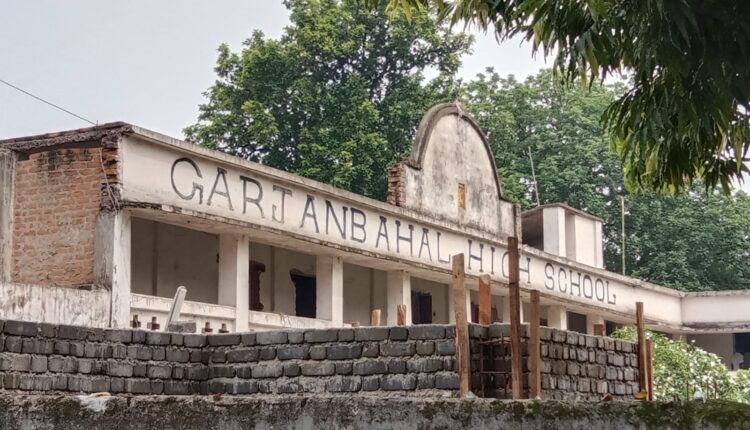 Sundargarh: A Class 8 student was found dead under mysterious circumstances near his school under Hemagir police limits in Sundargarh district this morning.

The deceased boy has been identified as Durga Prasad Khanda, a student of Garjanbahal High School and resident of Gumadera village near Belpahar in Jharsuguda district. He was staying in a hostel.

According to reports, some locals found the body of the student under a tree behind the Garjanbahal High School in the morning and informed the police about it.

On receiving information, the Hemagir police reached the spot and initiated probe into the incident.

However, it is yet to be ascertained as to how the minor boy died near the school.