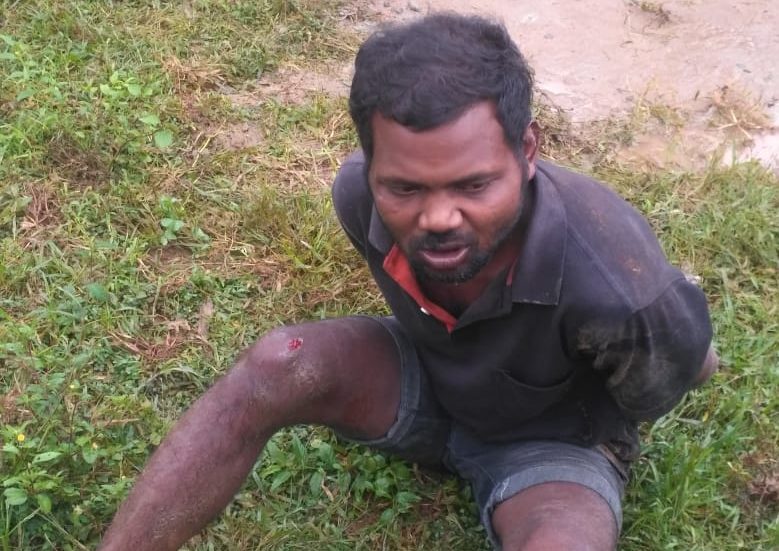 Rourkela: A mentally challenged man was thrashed brutally a group of locals at Kuarmunda Panchayat under Biramitrapur police limit in Sundergarh district today on suspicion of child lifting.

According to reports, a youth hailing from Jharkhand had gone to Chataktola village in Sundergarh, where rumours of child abduction had surfaced earlier. Seeing the mentally-ill youth roaming in the village, a group of locals detained him and went on bashing him suspected him as a child lifter. The mob later handed the youth over to police.

Meanwhile, locals alleged that innocent people are falling prey to such rumours and being attacked frequently in several villages of the district. However, police and district administration have not taken any steps to control the situation.

Recently, two youth were beaten up by locals over suspicion of child lifting in Sector-6 here and Kokerama area under Nuagaon block in the district.

SC not to entertain pleas against revocation of Art 370