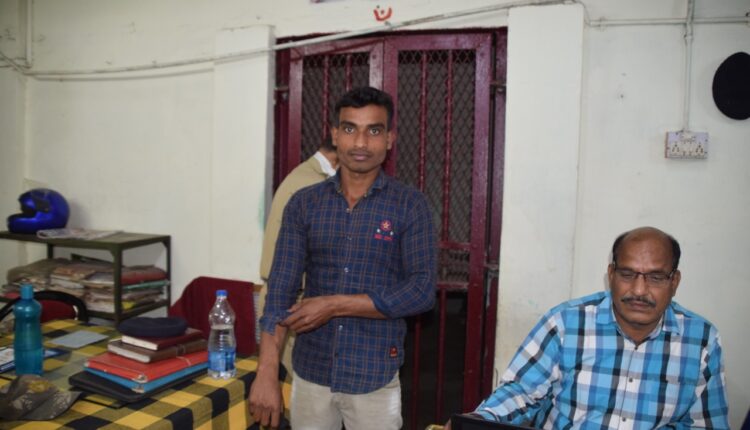 Rourkela: In a shocking incident, a minor girl from Ranchi was allegedly raped in a moving train. Based on a complaint filed at a police station in Ranchi by the minor girl today, the accused, Samrat Seikh from Alapuri area of West Bengal was arrested and presented before the Sundargarh Pocso Court. After Samrat’s bail plea was rejected, he was sent to jail.

As per reports, Samrat was going to Howrah from Mumbai in LTT-Howrah Express. The minor girl from Ranchi was also returning from Mumbai along with her family members in the same express train.

When family members of the minor girl, who was allotted a berth next to Samrat, fell asleep after having dinner, the youth started groping her and misbehaved with her. Moreover, the accused repeatedly raped the girl throughout the evening on November 28.

Also, the accused tried to rape the minor girl in the train’s toilet the next day morning when the train was approaching Rourkela railway station.

Hearing the minor girl’s scream for help, some co-passengers and her family members rescued her and beaten up the accused black and blue. Later they handed over the accused to the railway police.

After the minor girl today filed a police complaint after reaching Ranchi, the case was forwarded to the Rourkela railway police. The accused was then arrested and forwarded to the Pocso court.