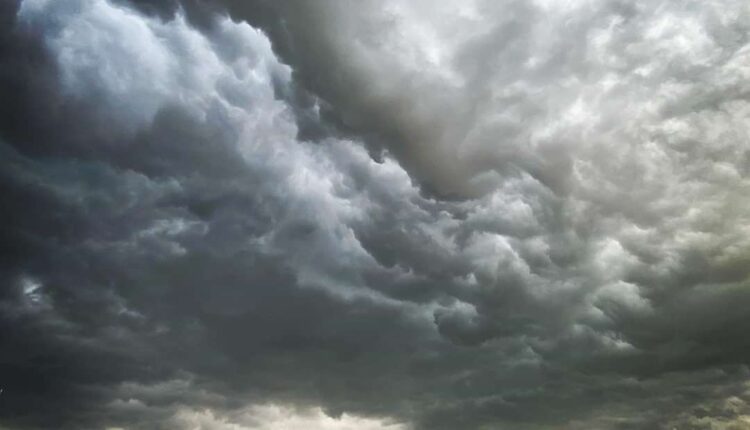 Bhubaneswar: Heavy rain accompanied with gusty wind is likely to lash several parts in five districts across the state till tomorrow morning.

As per  the latest bulletin issued by the India Meteorological Department (IMD) Regional Centre here, the very severe cyclonic storm Yaas has weaken into a depression over the central parts of Jharkhand and will further weaken into a well marked low pressure in the next 12 hours. Under its influence, heavy rain is very likely to occur at isolated places over the districts of Sundargarh, Deogarh, Keonjhar, Jharsuguda and Sambalpur.

The weather condition is likely to prevail in the districts till 8.30 AM tomorrow.

“Squally wind speed reaching 45-55 kmph gusting to 65 kmph will prevail over Jharkhand and adjoining areas of Odisha during next 12 hours and decrease gradually thereafter. Fishermen have been advised not to venture into sea along and off Odisha coast and north Bay of Bengal during the period,” the weathermen cautioned.

Odisha: More Covid-19 vaccination slots to be available for 18+