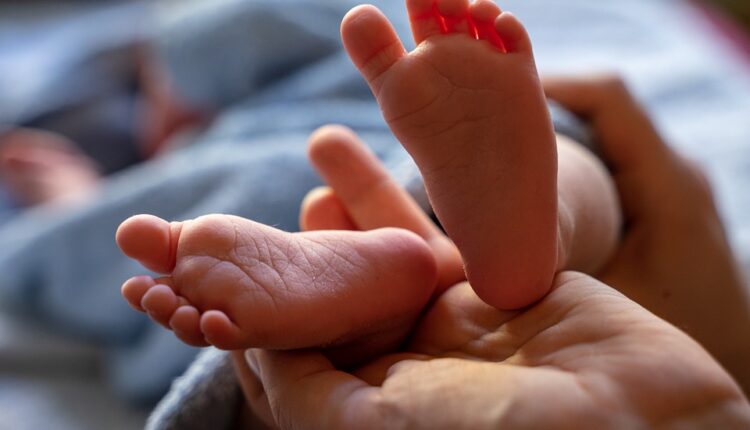 Baripada: In a shocking incident, a woman reportedly sold her newborn twins for Rs 1000 and a saree in Morada area of Odisha’s Mayurbhanj district.

According to reports, Manda Soren of Amananama village had given birth to the twins, a baby boy and a baby girl, at the District Headquarters Hospital here on December 8. She was discharged from the hospital on December 10.

“Manda had told me that she sold her baby boy to a person of Podaastia and baby girl to a person of Kathapala area. In return, she got Rs 1000 and a saree. Manda took the step as she was unable to raise the babies,” said Murmu.

A village meeting was held on Wednesday night over the matter. The woman was asked to bring back her babies. However, the villagers raised question as to who is the father of the newborns citing that her husband has gone missing. Subsequently, no solution could be derived at the meeting.

As the incident came to fore, Morada SDPO Mita Nayak went to Manda’s house and took stock of the incident. The police official advised the woman to bring back her children.

Over 6 in 10 Indians avoiding Covid booster due to heart attack fears: Report