Official sources said the modus operandi of this racket was the first of its kind reported from Cuttack. Many rackets are active in neighbouring states where fraudsters are taking advantage of regular buyers on online platforms. 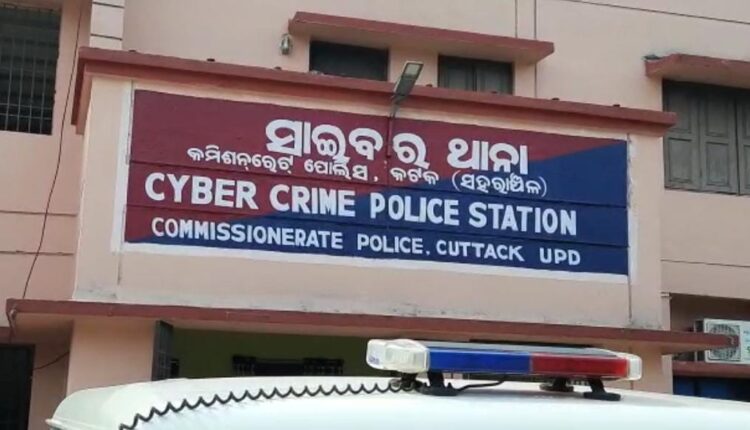 Cuttack: A minor girl recently became a target of cyber crime after fraudsters reportedly took advantage of her regular online shopping and tried to dupe her through a wrong order in NuaBazaar area of Cuttack district in Odisha on Friday.

Official sources said the modus operandi of this racket was the first of its kind reported from Cuttack. Many rackets are active in neighbouring states where fraudsters are taking advantage of regular buyers on online platforms.

As per reports, the minor girl from Nua Bazaar area used to shop online regularly which a certain cyber gang took notice. On Friday, she received a call from delivery service E-Kart for one of her orders. As she was not at home, the girl asked her mother to receive it. While the latter received it and paid Rs 400, the order turned out to be a hoax where instead of the product, a pile of rags were stuffed in the box. When the girl called the courier guy, he said the refund will be processed to her PhonePe number if she has one. As the girl did not have a PhonePe account, she asked one of her neighbours to give their PhonePe number. The caller then asked the person to click on the link on the PhonePe number to receive the refund. But as soon as he did, an amount of Rs 19,000 was instantly deducted.

The girl reported the matter to the cyber police after which an investigation has been initiated.

Confirming the incident, Additional DCP Anil Mishra said the order was placed from Flipkart but the order is yet to be delivered. The case is being probed.

Will Odisha go for early polls? This is what Union Minister Dharmendra Pradhan says