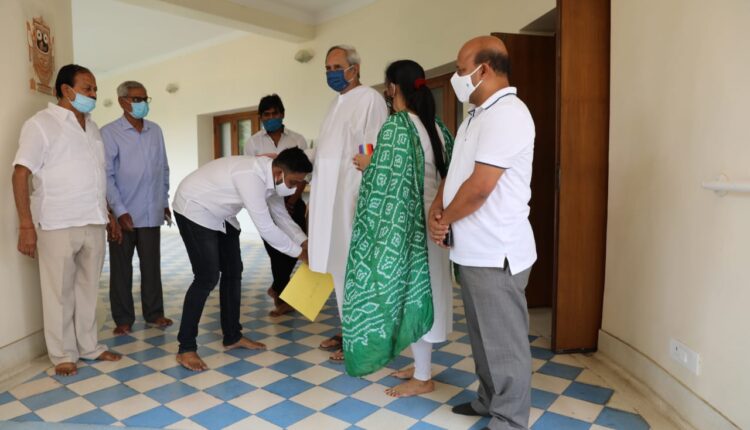 Sources said Rudra, his sister Pallavi and brother-in-law Ardhendu met the party chief. He took blessings of Patnaik for the by-poll and also discussed on strategies for the same. MLA Debi Prasad Mishra was also present.

Rudra will file his nomination papers at the Additional District Magistrate (ADM) office in Puri for the by-election scheduled on April 17.