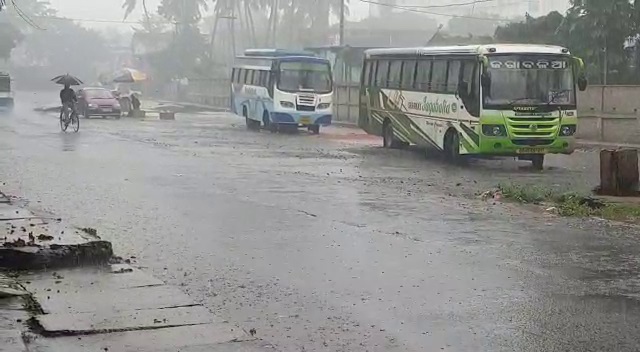 Bhubaneswar: Under influence of confluence between westerly winds associated with the western disturbance and moist low level easterly wind from Bay of Bengal, moderate to widespread rainfall with isolated thunderstorm may continue in several places of Odisha over next two days.

The rain is in the forecast in many parts of the state today and tomorrow. Several places especially the southern districts of the state may experience rainfall on March 8. The districts included Koraput, Ganjam, Gajapati and Kandhamal.

The rain likely to lash Sundargarh, Mayurbhanj, Deogarh and Keonjhar today. Such weather condition may continue over next two days. However, the weather likely to be dry from March 9, he said.

Thunderstorm with lightning alert for Bhubaneswar and many…