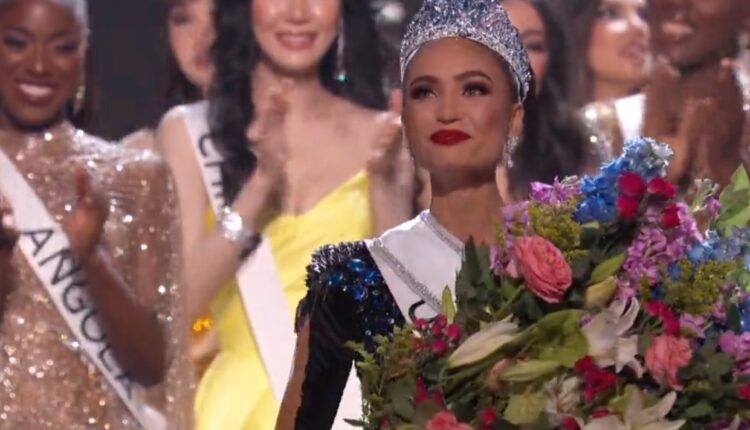 Bhubaneswar: R’Bonney Gabriel from USA was crowned Miss Universe 2022 at the 71st Miss Universe pageant that was held at the New Orleans Morial Convention Center in New Orleans, Louisiana, United States on January 14.

The 28-year old model, fashion designer and sewing instructor, was crowned by Miss Universe 2021 Harnaaz  Sandhu at the grand event on Sunday morning. 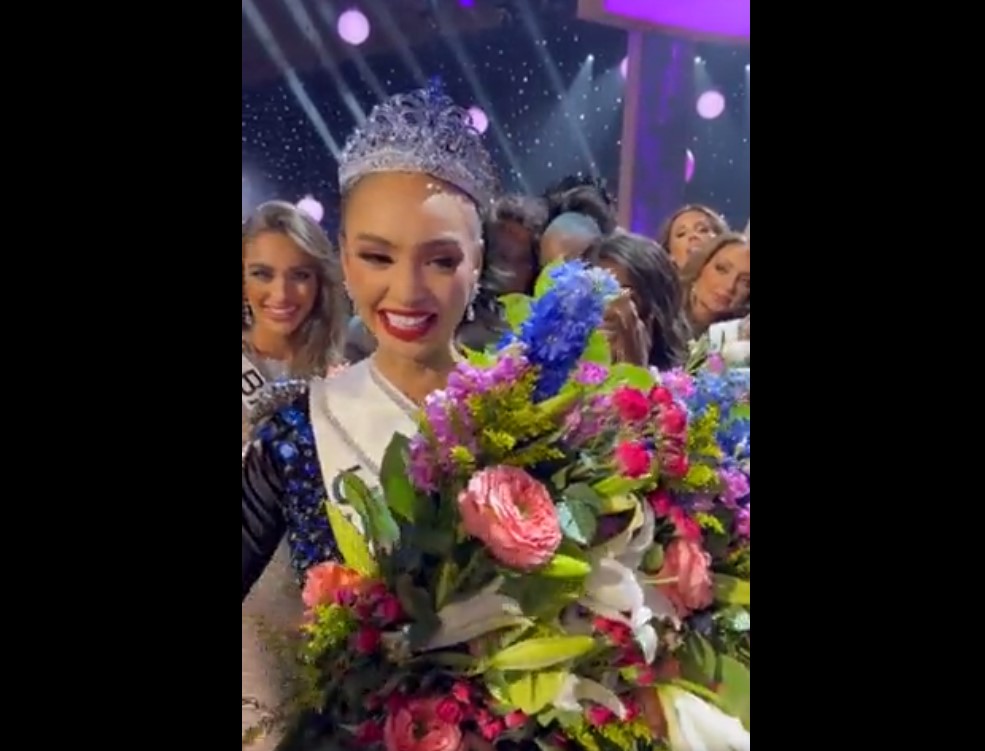 Divita Rai from India had been selected among the top 16 contenders for the Miss Universe crown. However, she could not make it to the top 5.