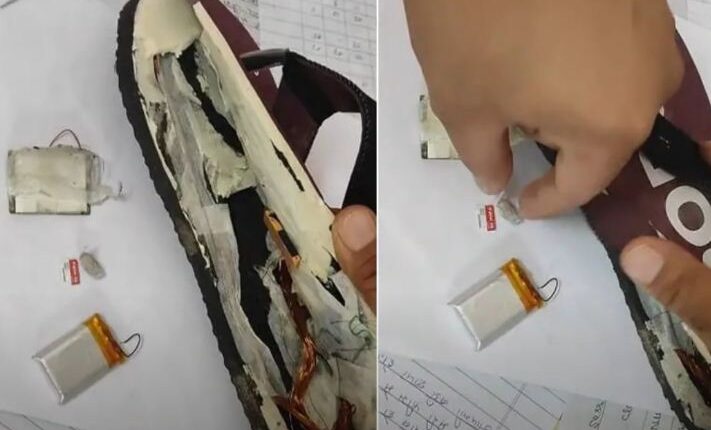 Bhubaneswar: Police have arrested as many as five persons for allegedly cheating in the Rajasthan Eligibility Examination for Teachers (REET) using ‘Bluetooth Chappal’ in Ajmer area.

According to reports, police busted the entire racket working behind the offence after a candidate was caught resorting to malpractice in Ajmer. Similar chappals with Bluetooth devices were later found in Bikaner and Sikar.

“The chappal contains a mobile phone inside it and a Bluetooth device. A device was fitted inside the candidate’s ear while someone from outside the examination centre was helping the accused in writing answers,” a police official said.

Further probe by police was underway to ascertain the involvement of others in the racket. As per some reports, the chappals were sold to the candidates at a price of Rs 2 lakh each.

Following the incident, wearing of footwears inside the exam centres has been prohibited.

Mobile internet was suspended in several districts of Rajasthan today for 12 hours in a bid to prevent malpractice during the exam.