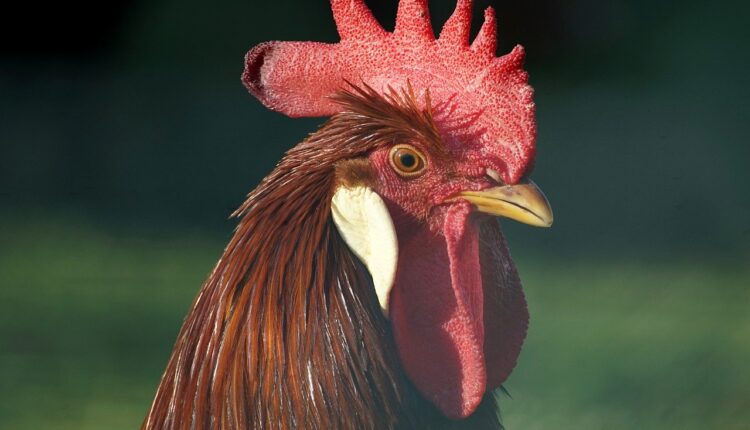 Hyderabad: A rooster was charged Rs 30 for ‘travelling’ in a bus of state-owned Telangana State Road Transport Corporation (TSRTC).

The bizarre incident occurred in Telangana’s Karimnagar district on Tuesday when the TSRTC bus conductor issued a ticket after noticing a passenger carrying the rooster.

Bus conductor G. Tirupathi issued the ticket at Sultanabad, halfway through the journey from Peddapalli to Karimnagar when he noticed that a passenger was hiding a rooster wrapped in a cloth.

He asked passenger Mohammed Ali to pay Rs 30 saying all living things would be charged in RTC buses. Ali initially resisted but relented as the conductor insisted that he will have to pay the charges to carry the rooster.

TSRTC officials took note of the incident after a video of the argument between the conductor and the passenger went viral on social media.

TSRTC Godavarikhani depot manager V. Venkatesham said the conductor should have asked the passenger to get down with the rooster as animals are not allowed to be carried in buses as per TSRTC rules.

Venkatesham said the conductor may not have noticed the rooster as the passenger was hiding it under a cloth.

The official said an explanation will be sought from the conductor for negligence and also for violating rules by charging the passenger for carrying a rooster.

In Pics: All about Puri Gajapati’s daughter Debesi Devi’s wedding