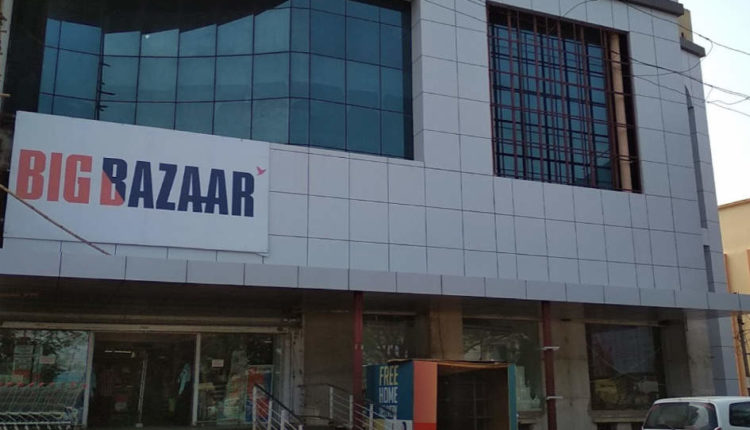 Bhubaneswar: Shopping mall Big Bazaar at Patia area in Bhubaneswar which was sealed by Bhubaneswar Municipal Corporation (BMC) for violating parking and fire safety norms was reopened yesterday after 12 days of closure.

The BMC reopened the building on Wednesday after the mall owner met all the norms.

The shopping mall Big Bazaar was sealed by the directive of Odisha Development Authority (ODA) Court of Bhubaneswar Development Authority (BDA) for not having parking facilities and fire safety certificate. After the mall obtained the fire safety certificate and demolished the illegal structures constructed at basement parking area, the court ordered to open the seal following which we initiated the process and allowed the building for operation, said Pramod Kumar Prusty, Zonal Deputy Commissioner-North, BMC.

The building was sealed on February 20 for not complying with statutory parking stipulations, violating fire safety norms and other building amenities.

The civic body officials swung into action to shut the mall after Big Bazaar staff failed to show fire safety certificate and give satisfactory answers. The violation of norms had come to fore during eviction drive in the nearby area.

The BMC alleged that the shopping mall had violated the BDA’s building plan approval by utilizing parking space for its godown.