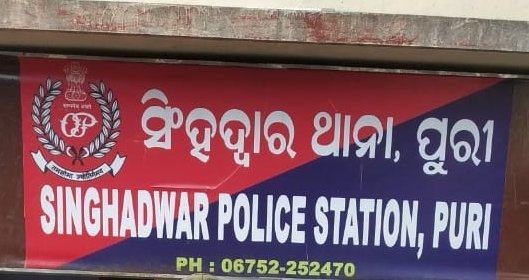 Puri: A servitor of the Shree Jagannath Temple in Odisha’s Puri has been detained by the Singhadwar Police for allegedly molesting a minor girl inside the temple premises, yesterday.

According to reports, the girl had gone to the temple with her relatives for darshan of the deities, during which the accused misbehaved with her near the Bamana Temple on the premises of the Srimandir.

On the basis of a complaint lodged by the kin of the girl, the Singhadwar police has registered a case against the servitor under the POCSO Act.

While further investigation by the police was underway, the girl’s statement has been recorded after her counselling by the Child Welfare Committee (CWC).