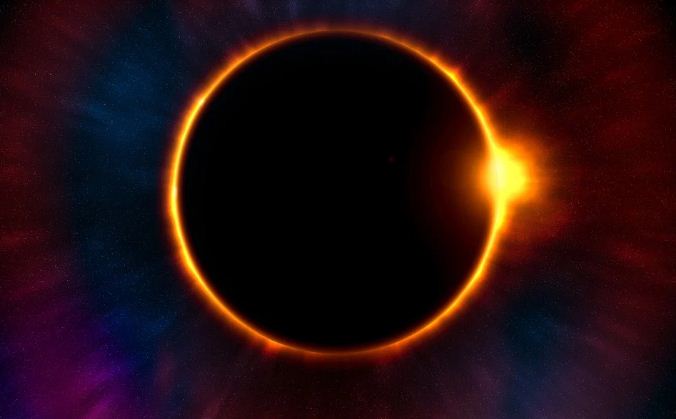 The second partial solar eclipse of 2022 will take place on October 25.

It will be visible from Europe, the Urals and Western Siberia, Central Asia and Western Asia, and from the north-east of Africa. The maximal phase of the partial eclipse will be recorded on West Siberian Plain in Russia near Nizhnevartovsk.

Some major cities and towns in India from where the partial Solar Eclipse would be visible are New Delhi, Bengaluru, Kolkata, Chennai, Ujjain, Varanasi and Mathura.