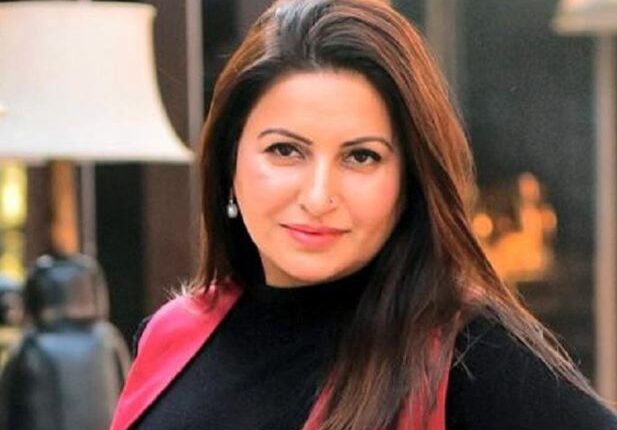 Panaji: The Goa Police on Friday arrested Sudhir Sangwan — the personal assistant of Sonali Phogat, along with Sukhwinder Singh, in connection with the murder case of the Haryana BJP leader and TikTok star.

Inspector General of Police Omvir Singh Bishnoi while addressing a press conference on Friday said Sangwan has confessed to the crime.

The police officer said that after reaching Goa, he along with Sukhwinder took Sonali Phogat to Curlie’s restaurant in North Goa on the pretext of partying and he (Sangwan) mixed some obnoxious substance in drinking water and forced Sonali to drink it.

“After drinking the water she felt uneasy and sick in the restaurant. Later she was taken by Sangwan and Sukhwinder to hotel, where they were staying and then to St Antony’s hospital, Anjuna where she was declared brought dead,” he said.

Police said that Rinku Dhaka — brother of Phogat, had alleged in the complaint that Sonali Phogat was murdered by her personal assistant Sudhir Sangwan along with Sukwinder Singh with the intention to take over her properties and financial assets and to finish her political career.

Bishnoi said that the case will be investigated from all angle.

He said that CCTV footage of relevant premises were examined by the Investigating Officer and it was found that Sudhir was forcefully making Sonali drink something.

“Since postmortem report has not mentioned the exact cause of death and would be available only after chemical examination of viscera, histopathological and serological reports which would take a while, to avoid the possibility of destruction of evidence and influencing the witnesses, both Sukwinder and Sangwan have been arrested and further investigation is in progress,” Bishnoi said.

After she complained of uneasiness on Monday night, in the morning (on Tuesday), she was taken to St. Anthony hospital in Anjuna at around 8 a.m., where she was declared brought dead.