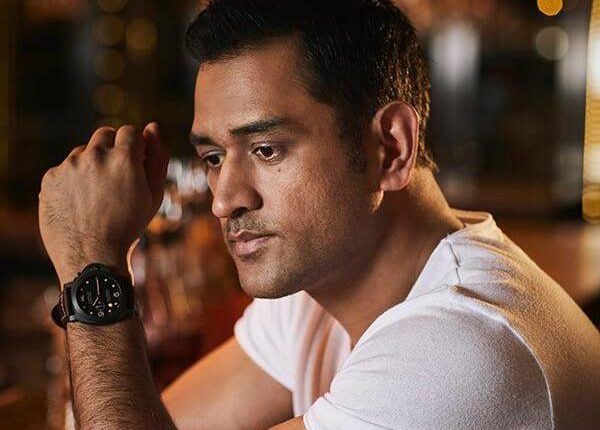 A bench of Justices U.U. Lalit and Bela M. Trivedi noted that the interest of the Amrapali home buyers has to be secured and the erstwhile management of the Amrapali group cannot be expected to represent the cause of Amrapali in the arbitration proceedings.

It added that in these circumstances, an arrangement has to be arrived at, so that claims made by the homebuyers are satisfied and thereafter, the betterment of Amrapali can be looked into and secured. “We issue notices to two claimants of two arbitrations cases,” the bench said, as it stayed the arbitration proceedings before the high court.

The top court was informed that there are two arbitrations before the high court. One of the arbitration cases has been initiated by S.T. Constructions against Amrapali Princely Estate Private Ltd, where Justice B.S. Chauhan has been appointed as the arbitrator.

In the other arbitration case, Dhoni against Amrapali Homes Projects Private Ltd, Justice Veena Birbal, a former high court judge, has been appointed as sole arbitrator to adjudicate the disputes between the parties.

The top court noted that since the Amrapali proceedings are pending with it, therefore notices should be issued in the matter.

“Now, with the erstwhile Amrapali management behind the bars, it is not possible for the court-appointed receiver to go before the arbitrator in connection with individual claims. Today, the top court was apprised of this matter, and, after hearing arguments, issued notice,” said Kumar Mihir, counsel for home buyers.

According to Amrapali homebuyers, over Rs 42 crore has to be recovered from Dhoni, which was allegedly paid as endorsement fee by diverting the amount deposited by them. In July 2019, the top court in its judgment had said that Amrapali had diverted Rs 42.22 crore of homebuyers’ money to pay its brand ambassador Dhoni and the amount was paid to Rhiti Sports, which manages the cricketer’s endorsements.

India set for 5G spectrum auction: Here’s all you need to know