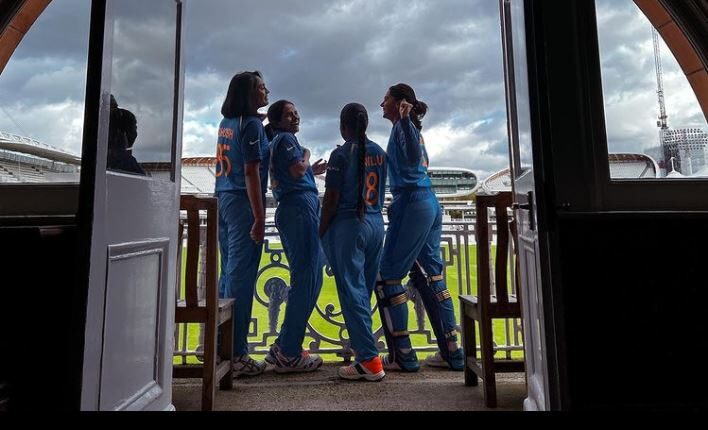 Mumbai/Bhubaneswar: Shooting of the biopic on Indian women’s cricket team Captain Mithali Raj has been completed and the movie will hit theatres soon. This was informed by Actress Taapsee Pannu in a social media post today.

Sharing an image from the Lord’s Cricket Ground in London where the biopic on Mithali Raj – ‘Shabaash Mithu’ was shot, Pannu captioned, “8 ki thi jab kisi ne ek Sapna dikhaya tha, ki ek din ayega jab Cricket sirf gentleman’s game nahi hoga (When I was eight years old, someone shown me a dream that a day will come when cricket would be no longer gentleman’s game). Humaari bhi ek team hogi, ek pehchaan hogi (We will have a team and an identity.)…..”

Pannu also asked her fans to cheer the Indian women’s cricket team for the World Cup 2022.

Few days back, the actress has shared a picture of herself in which she was looking at the jersey of Mithali Raj, the Captain of the Indian women’s cricket team, awfully at the Lord’s Stadium.

Pannu recently completed her shoot for her upcoming project – Shabaash Mithu in London. The actress shared a photo of her wearing saree and roaming on the street of London.

No ‘Baliyatra’ in Cuttack city this year as well